So insignificant was the Netherlands on this trip that until a couple of days before I arrived I didn’t even know I was passing through the country. Who knew this dangly, scrotal bit of land came down this far? I’d always assumed Maastricht was in Belgium anyway.

And that’s also shorthand for saying that no, although I said I would try to learn a bit of every language I came across, I learnt no Dutch whatsoever.

I was supposed to be in the country for a single night, but, as it turned out, from the day I entered until the day I finally left was 33 days. No, I wasn’t just walking very slowly, you cheeky monkey.

Having limped into Maastrict’s railway station on June 11th I headed back to the Isle of Man for medical treatment on my stupid leg. Yes, the problem that had occurred just before the France-Belgium border reared its head again just before the Belgium-Netherlands one. But this time it felt a lot worse. Something had to be done.

As it turned out, absolutely nothing was done, because my doctor couldn’t find the problem. X-rays showed nada, blood tests found no obvious problem and there was no way they were going to bump me up the massive queue for an MRI scan. But four weeks off my feet seems to have helped.

Having cycled in the Netherlands a couple of times before I know it can be attractive. But my route this time took me through mostly small towns and nothing blew me away.

Well, there was *one* thing. In Aldi, and apparently only in the Dutch Aldi, they sell a fruit wine. It’s a litre bottle of raspberry and redcurrant flavour for just €2.99 and it’s bloody lovely.

Why can’t we buy this stuff in the UK? I don’t mean the Aldi variety. I mean *any* fruit wine. We try, and usually fail, to copy the French and make grape wine, struggling to provide the vines with enough sunshine, but we have tons of fruits that grow easily in our damp climate that could be turned into wine. Tasty wine. Unpretentious wine. Most importantly, cheap wine.

This is my prediction. Now that the gin fad is on the decline, and the prosecco fad is over, within five years the hot new drink will be fruit wine. And so it’ll then be ubiquitous but bloody expensive – certainly not €2.99 a litre – and then the marketing chumps will have ruined that too, just as they always do.

And so, onward, to Germany. 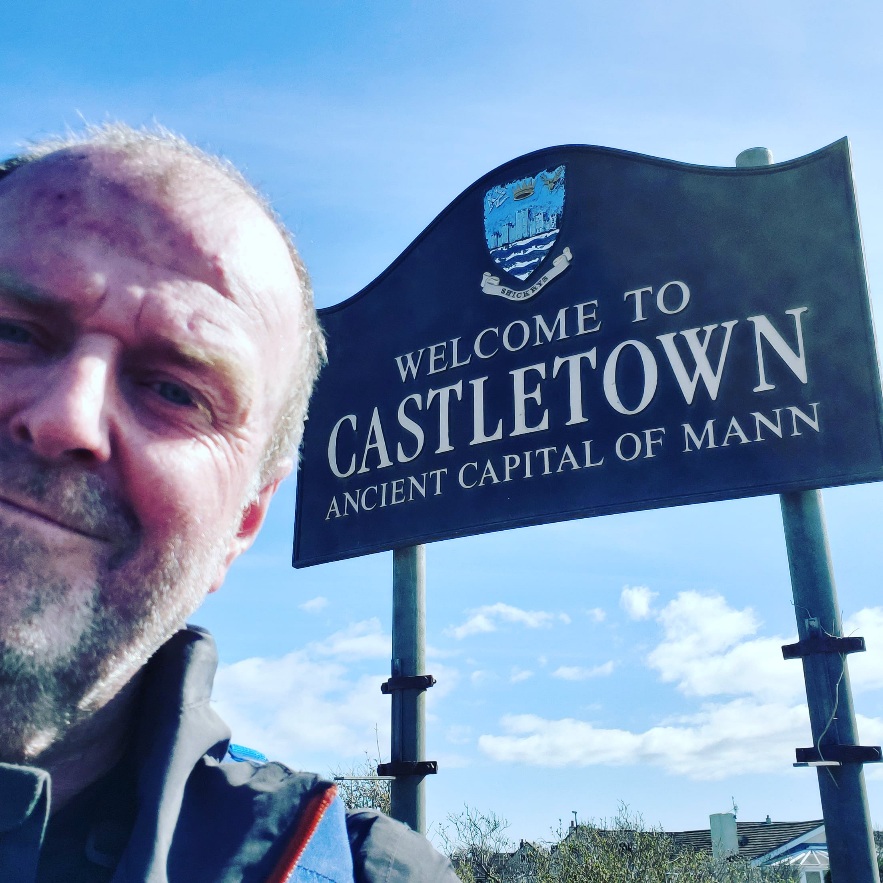 Yes, I’ve already successfully completely a nation. But don’t get too excited. It’s only a very small one. I set… 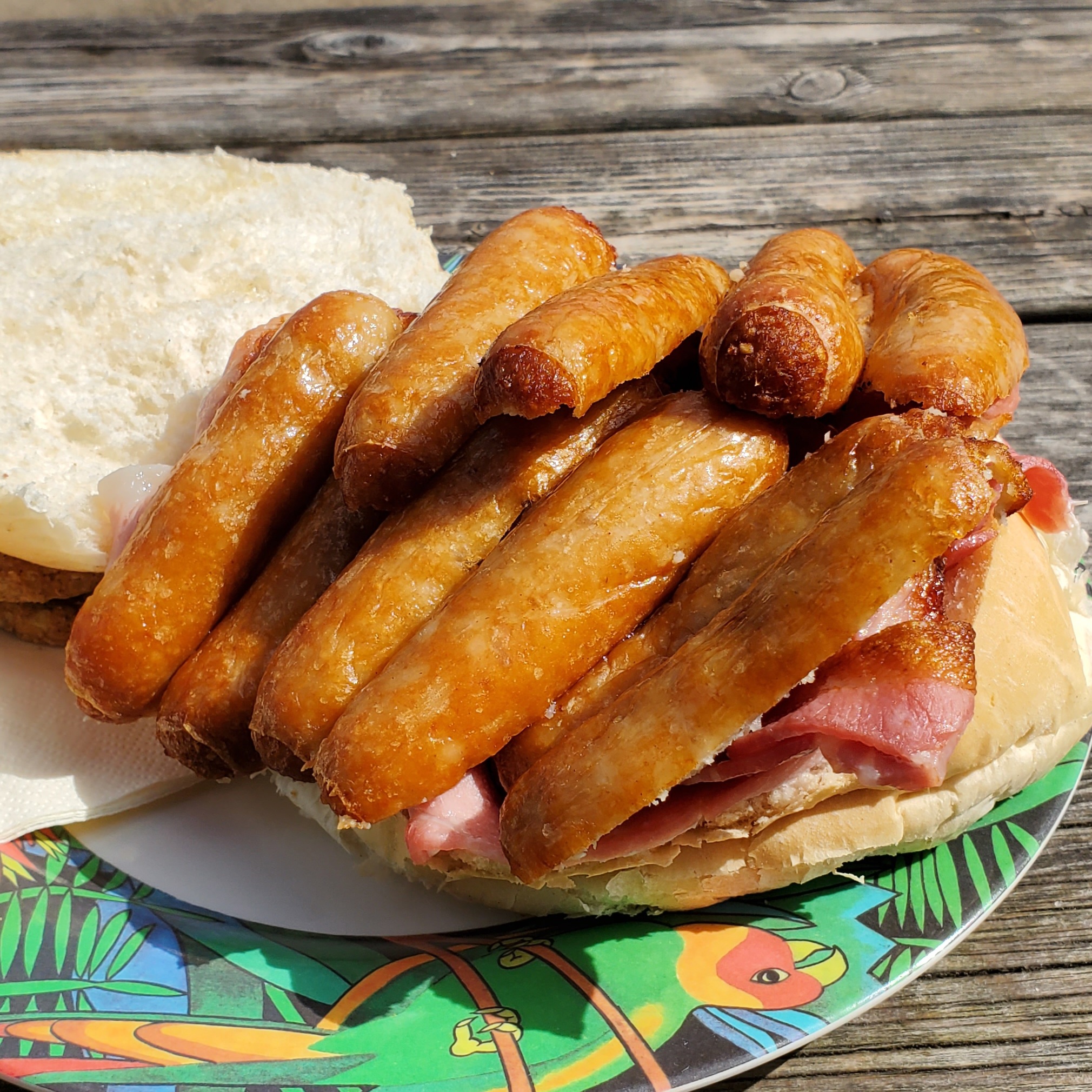 Crossing the Isle of Man was a one-day affair. Crossing the UK was the first real challenge. Arriving on April… 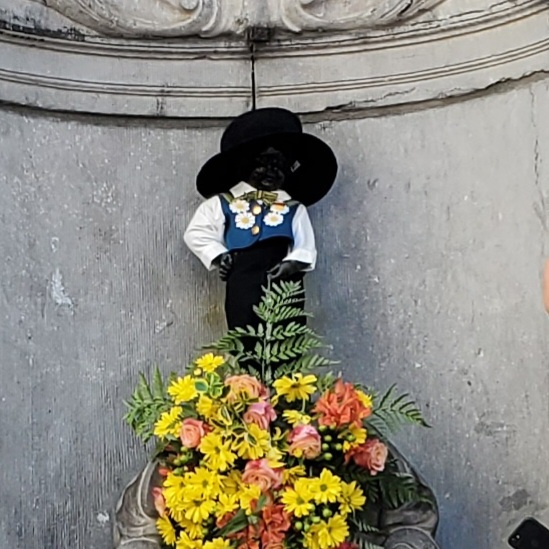