Welcome to the first ever post of Prim’s Earth Trek’s weekly blog. You’re here because you support my adventure via Patreon and for that I thank you hugely. Here, have a hug!

My aim is to release a blog post every Tuesday, including during the run-up to the big start on April 1st. Obviously, sometimes this will be impossible due, perhaps, to the lack of a decent internet connection or being arrested on trumped-up drugs charges in Mexico or having my right hand bitten off by a crocodile.

But, whatever happens, I’ll do my very best to keep things moving regularly.

So what’s the current situation?

Most of January was spent assembling audio language resources – twice, after the memory stick holding all the files corrupted. These will be vital if I stand any chance of learning as I go. I’m not aiming for fluency in any of these languages, but they’ll definitely help me to make a connection.

February’s main job was to construct the website and sort out all the social media accounts. Ever since my 22,000-mile bicycle ride to 52 European capitals in 2011-13 I’ve always used social media, just not very well.

I’m still not entirely sure I understand the point of Twitter. It just seems to be a lot of people screaming at each other. But this time around I know that Twitter, and Facebook, Instagram and YouTube, are the key to getting people to follow the trip, and with more followers I’ll raise more money for Medecins sans Frontieres.

Getting my walking shoes on

And now, in this final month, I’ve just today finished assembling all the gear I’ll need for the road. March is also the month for toughening up my feet. In the past, during longer walks, I’ve been prone to blisters. And while blisters won’t stop this massive journey, they would slow me down and make the whole thing less lovely.

So I’ve being walking every three days, increasing the distance by a mile each time to toughen up the feet. I’m currently up to 16 miles, not far off the sort of distance I’d like to be doing most days once this thing starts for good. And soon these practice walks become daily. And then, in three weeks’ time, they stop being practice walks and instead become a walk around the world.

One other task that’s been happening on a daily basis is the preloading of languages into my head, to accompany the mediocre German, rubbish Spanish, woeful French and the random splatterings of Italian and Russian that already live there. I’m a big fan of Pimsleur’s audio language courses. (I’ll write more about them another time.) They aren’t perfect, but they do an amazingly successful job in making you remember what you need, giving you the confidence to speak in a language with a pretty decent accent. In these preparation months, I’m doing a first run-through of Pimsleur’s Albanian, Croatian and Turkish courses. And then, on the road later this year, I’d repeat the courses to consolidate what I learned.

March 1st was the official launch date, when everything become public knowledge, and it’s been great to see the response I’ve had already. So far most of the people following along are Facebook friends or people who’ve read my books. But in the next few days I start to contact the local press, something I’ll continue to do as I move about the world, which is another reason local language skills will be useful. Just don’t expect to see me on Chinese Central Television doing an interview in Mandarin. 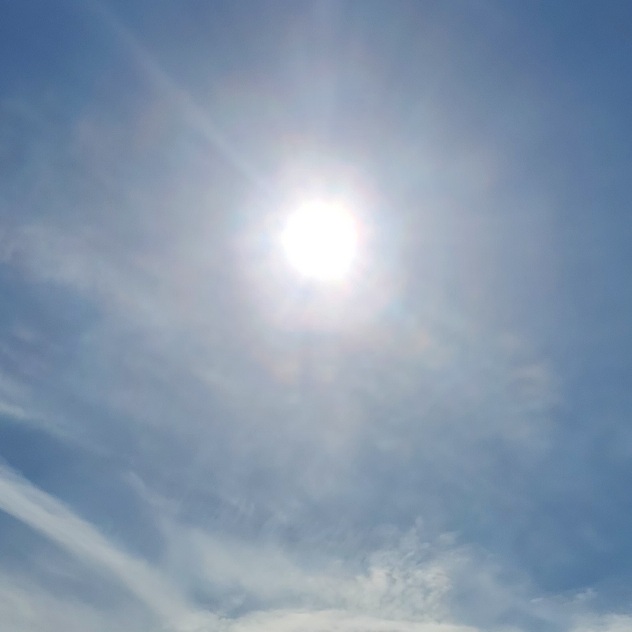